Daming Palace IMAX Theater is located at No. 585 Ziqiang East Road, Xi'an. It is next to the beautiful environment of Xi’an Qujiang Daming Palace National Heritage Park and adjacent to the South Tourist Service Center of Heritage Park.

The first IMAX theater in the Northwest

The Daming Palace IMAX theater uses the domestic advanced IMAX digital projection system and sound system to bring the audience a brand new and shocking audio-visual experience. The clean, clear, bright, stunning IMAX images and crystal-clear digital surround sound effects allow the audience to Immerse yourself in the movie world that seems to be on the scene. 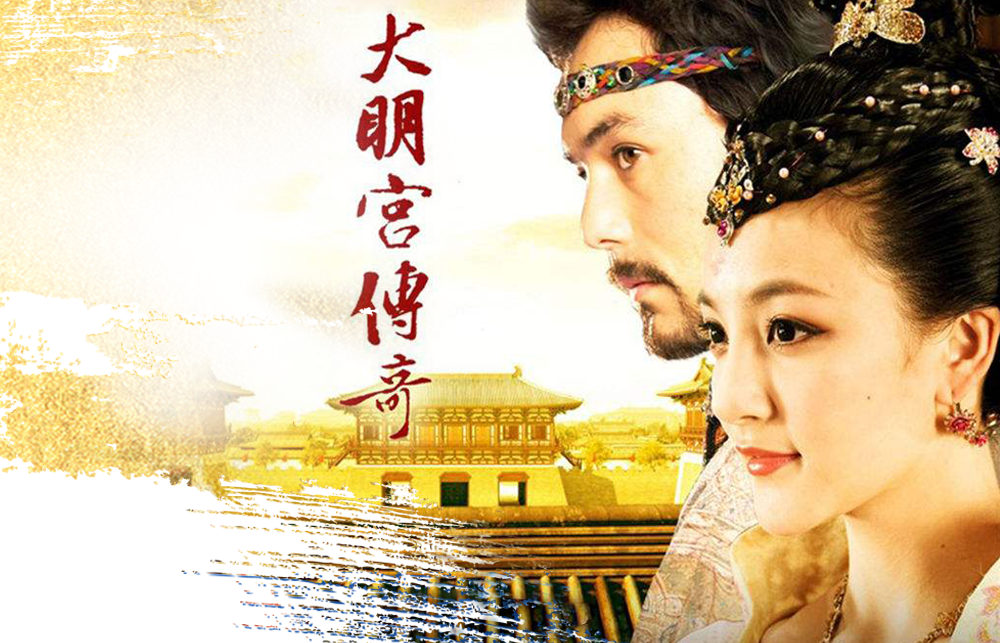 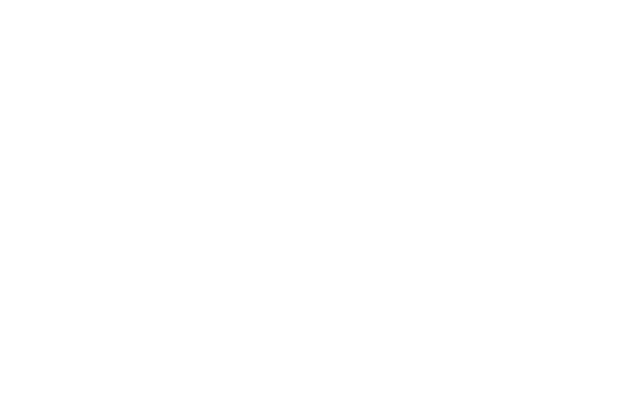 Love in the Tang Dynasty

Experience the splendor of the flourishing Daming Palace immersively 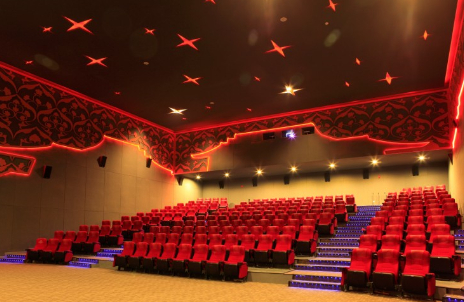 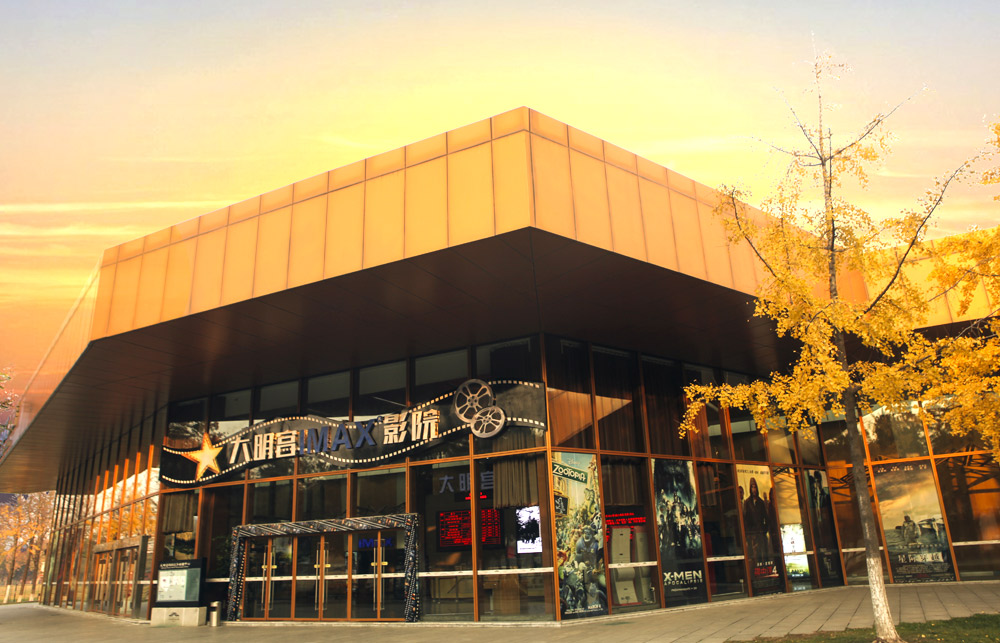 The film tells a legendary story triggered by an exquisite ancient palace mural unearthed at an archaeological site in Central Asia. The Tang Dynasty in the seventh century AD was the most glorious period in ancient Chinese history. The Daming Palace attracted people from all over the world to come to worship. The prince from Persia fell in love with the Prince Mingyue of the Tang Dynasty at the Great Court of the Daming Palace. In order to win the hearts of beauties, he participated in Datang's Forbidden Military Exercises. This is the most tragic match in Datang, and only true warriors can stand out...

In order to match the production characteristics of the IMAX3D film, the film arranged a number of scenes with great visual impact, such as court music and dance, royal polo competition, aristocratic hunting grounds, martial arts confrontation... , Thrilling visual experience.

"Legend of Daming Palace" is not only China's first IMAX3D movie, it is also second to none in Asia. The film invites Hollywood IMAX3D hero Reed Philip Smoot as the photographer. In order to create a stunning visual spectacle, a large number of special effects scenes were designed in "Legend of Daming Palace", and special effects director Peter William Anderson from Hollywood also joined his team.