“With the deep Imperial Palaces and Halls widely opened, civil and military officers, as well as courtiers from other nations, are paying courtesy call to the Emperor”

Known as "The Most Magnificent Palace", Daming Palace of Tang Dynasty is the most renowned palace complex in flourishing period of Tang where 17 emperors out of 21 in Tang Dynasty had handled political affairs, making Daming Palace the most world-renowned during 7th to 9th centuries. 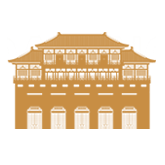 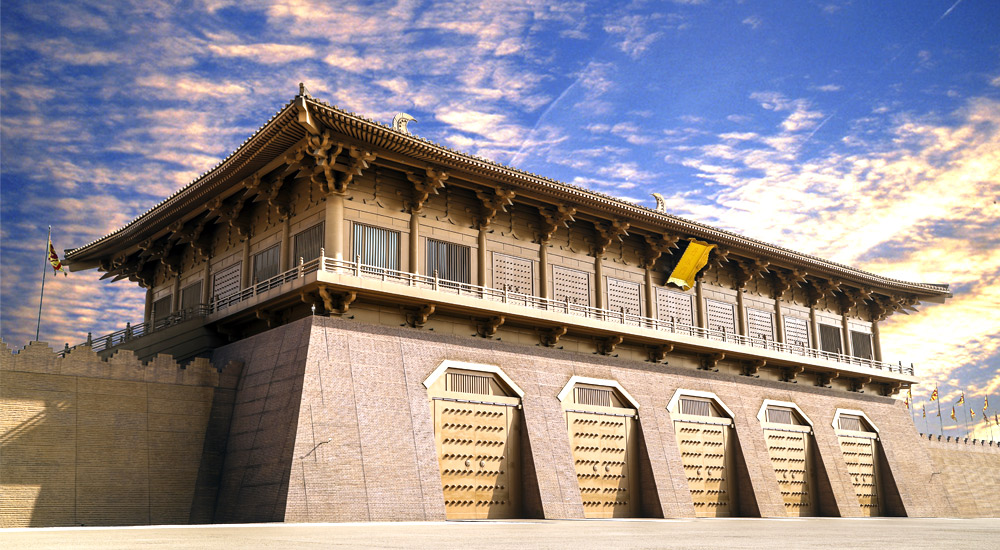 The culture of flourishing Tang Dynasty has perfectly blended with fashion here, echoing with each other gorgeously. The magnificent Hanyuan Temple, the dreamy Taiye Pond, and the first IMAX cinema in northwest China...enable people to travel through modern times to ancient times and enjoy the unique recreation. Travel around Daming Palace and explore the glowing look of profound and immense history, long yet magnificent, green and fashionable!

In 2006 A.D.
An aerial view of the Hanyuan Hall site after the implementation of the protection project

In 904 A.D.
In AD 904, war broke out in the last years of Tang dynasty and the Daming Palace was destroyed in the war. After this, Luoyang became the new capital.

17 the emperor
Daming Palace is the most splendid ancient Chinese palace cluster, where 17 emperors

In 635 A.D.
Daming Palace began to be built in AD 635, and was firstly named Yong`an Palace(Daming Palace Stone Map by Lv Dafang in Song Dynasty)

On December 21,the party branch of the park management company held the sixth"two learning and one doing"special seminar on learning and education.The registered party members studied and discussed.The meeting is presided over by Vice General Manager Comrade Wang Ming.